← more from
Hyperdub
Get fresh music recommendations delivered to your inbox every Friday.
We've updated our Terms of Use. You can review the changes here. 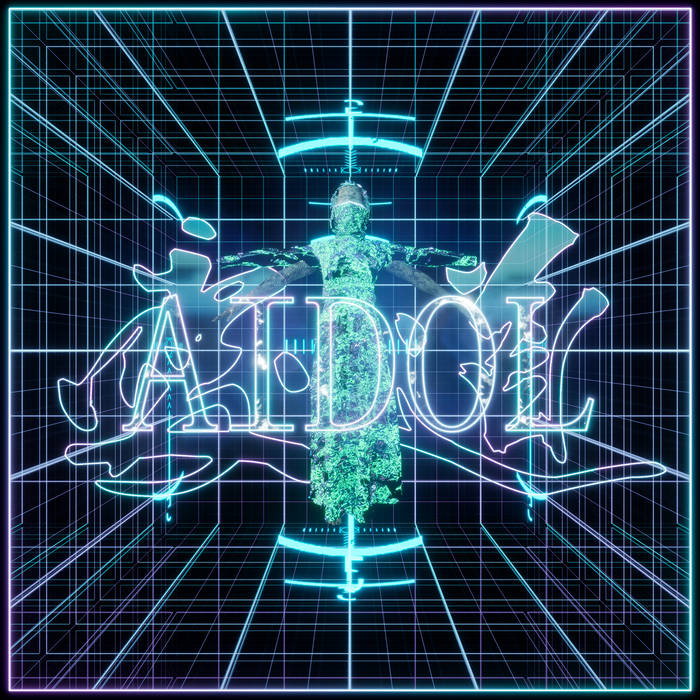 carla sophie for my asc in Aquarius

Lawrence is a simulation artist who uses computer-generated animation and video game engines to create films and virtual worlds that play with the language of science fiction, music videos and corporate worldbuilding. Outside of filmmaking, he has collaborated with Kode9 on the Nøtel, a simulation of a post-apocalyptic automated hotel, which began as a series of audio-visual performances and continues as a virtual reality installation. Lawrence has also shown work at our monthly Ø night, and created and released the soundtracks to five of his previous projects, most recently Temple OST on The Vinyl Factory earlier in 2020.


The film AIDOL continues Lek’s ongoing 'Sinofuturist' cinematic universe, which began in 2016 with Sinofuturism (1839-2046 AD). This video essay takes seven stereotypes of Chinese society (Computing, Copying, Gaming, Studying, Addiction, Labour and Gambling) to create a conspiracy theory about how China's technological rise is an emergent form of Artificial Intelligence. The second film, Geomancer, is set in the year 2065 and follows the journey of an autonomous satellite with dreams of becoming the first AI artist.

AIDOL is a CGI fantasy that tells the story of a fading superstar, Diva, who enlists an aspiring AI songwriter to mount a comeback performance at the 2065 eSports Olympic finale. Set in a realm of spectacular architecture, sentient drones and snow-deluged jungles, AIDOL revolves around the long and evolving struggle between humanity and Artificial Intelligence. Fame – in all its allure and emptiness – is set against the contradictions of a post-AI world, where originality is just an algorithmic trick and machines have the capacity for love and suffering.

Lawrence’s accompanying soundtrack is a delicate lattice; complex, opaque and entirely synthetic. Diva’s yearning vocals, sung in English and Mandarin, cast classical melodies over billowing, intricately arranged songs. Her voice is created with a Vocaloid voice synthesiser, giving it an uncanny feeling. Her confessional lyrics draw empathy from the listener, as she reveals her fears of becoming an irrelevant influencer, obsolete in a machine-driven age. The instrumental tracks of the album, produced together with composer Seth Scott, are elegiac and beautiful, hybridising the classic film score, folding in patterns from game soundtracks, vaporwave, and ambient fourth world music.

Bandcamp Daily  your guide to the world of Bandcamp

Kyle McNeill joins the show to talk about his new project, Phantom Spell